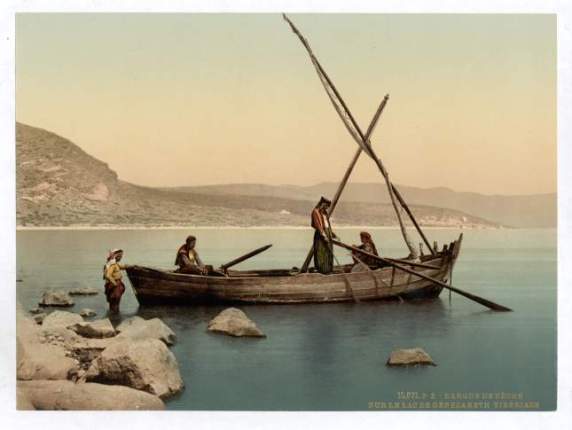 This is the first real opportunity I have taken to accumulate my letters, notes and ramblings on the birth of my spirit – ‘born-again’ – as many would call it.  Where is it in the Bible?  Yes, in John 3:3, Jesus answers Nicodemus with, “Very truly I tell you, no one can see the kingdom of God unless they are born again.”  Better late than ever, I would say, as my birth came in my 57th year of breathing air upon this earth.

I’ve always had trouble in adopting the term ‘born-again’ to refer to what happened to me.  The simple truth is that I had no spiritual life within me; up to the rather dramatic call that God made upon me on January 13th, 2009.  Rather I was a man of empirical evidence, logic, and reason.  I not only did not know whether a god or gods could exist, but I couldn’t imagine why there would be a need for a god or gods, or even care about such matters.  The meaning of life was towards the bottom rung of priorities, unless of course its contemplation could advance my goals.  No, I wasn’t one of those totally self-centered, amoral humans that we all know.  I had been told many times by various sorts of people of my good moral and caring character.  Moderation in all things was my motto.  You might say I was extreme about moderation.  I could do good as easily as I did evil. I was pious as well as a sinner.

Agnostic?  Certainly.  Atheist?  If pressed for a strong opinion. However, I do remember that at times I could spin the pantheistic formula for the world.  God is everything; the ecology of community of all inanimate and animate things and creatures working together in wonderment of self and sustaining creation and transition.  In other words, the term God is a condensation of nature in work, and an acknowledgment of nature’s omnipotence.  Religion was scientific ignorance, and science is the new religion.  It resolved all things without and material that this body and mind of mine had to work with in this world, except it had no answer to all of the things within and immaterial that left me in perpetual wanting of something beyond my grasp. END_OF_DOCUMENT_TOKEN_TO_BE_REPLACED